A downloadable game for Windows

An escape room game where you need to leave the island before the bad guys arrive to kill you. Can you uncover

Wow, this game has issues. In the first playthrough, the game would not stop moving me sideways even when I took my hands off the controls. So I had to restart. The second time after I broke out of where I was locked up and the name of the game would not leave the screen after popping up and was forever plastered in my field of view. So I had to restart again. The third time I jump over the boxes to get the crowbar and the game would not let me jump back over the boxes. So that is when I quit and decided no on the game. It just seems unplayable the way it is now and these issues get in the way of being able to enjoy whatever experience the game is supposed to have.

Coppercube is wonky, but I’ll check out what I can do. Jumping is definitely not something intended as a mechanic so I need to either disable that, enable physics sim or both. Image is probably a game flow issue so all should be quick fixes. Sideways is probably coppercube though...

I wasn't able to repeat the box jumping issue, but the root cause should be resolved. 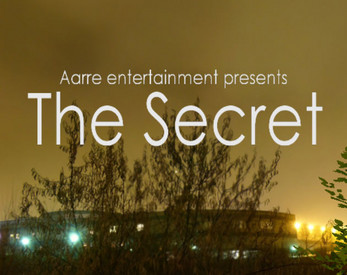